Bocca d’Orzo, with the adjacent district of San Lorenzo, has always been esteemed as one of the most important Contradas of Etna. Its features? Nobody can say exactly. The entire Contrada was in effect buried by the lava flow of 1981. And since no one bottled the Contrada before the eruption, we have neither a track record of this very important cru, nor a written history. We can only see the eyes of the old peasants shine when we ask them for news. If one considers that half a dozen winemakers whose properties were submerged even waited for the lava to cool and then covered it with tons of earth and replanted, in the hope of re-capturing the past greatness of their wines, these must have been truly extraordinary. Well, three years ago (2017) we discovered a well hidden “island”, completely surrounded by the flow which, in some way, was spared. And within it the last miraculously survived Bocca d’Orzo vineyard. After unspeakable negotiations with the four owner brothers, last year we managed to purchase the parcel. And immediately I decided to add the Sicilian epithet “dagala” to its name, which roughly means “island” or, in wine language, the equivalent of a Clos. The first vintage produced, 2019, will be bottled in 2021. It has made us three barriques of superlative wine, among the absolute best of the year, thus deserving all the effort put into buying what, to all intents and purposes, is a real “Monopole”. 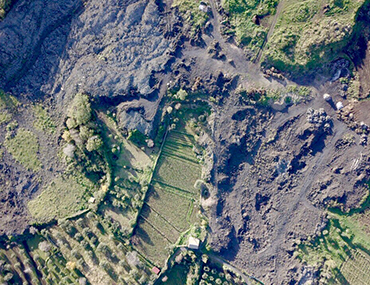 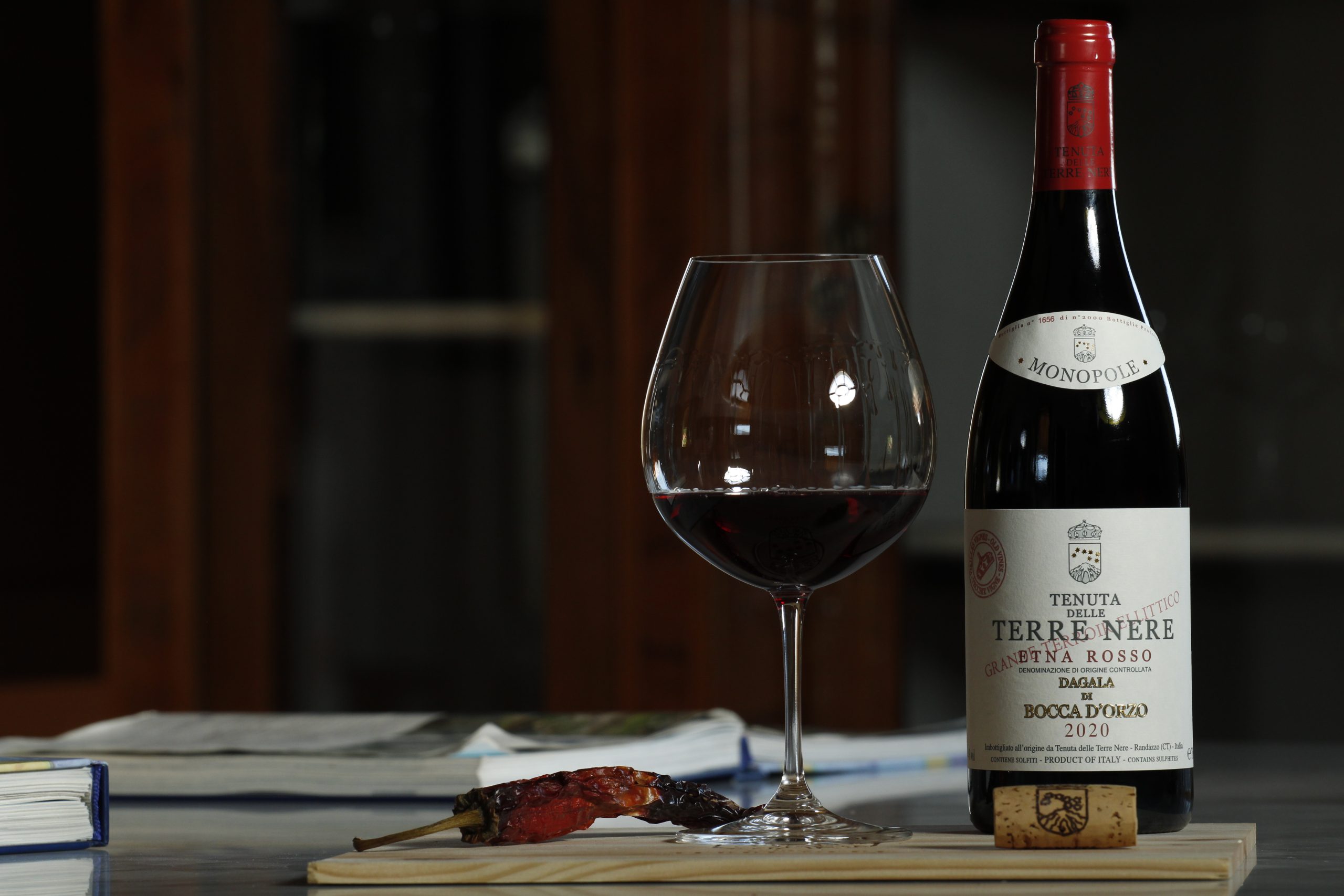