Etna DOC extends on three sides of the volcano’s extension like a crescent moon, choosing Randazzo as its northernmost point and Biancavilla as its southern limit. In the disciplinary there are 133 “Contradas”, i.e. historical sub-areas recognized at ministerial level. Of these, 81 are in the north, underlining the historical importance of the north side in the qualitative production of this area.
Tenuta delle Terre Nere currently owns vineyards in seven Contradas on the northern side – Calderara Sottana, San Lorenzo, Bocca d ‘Orzo, Guardiola, Santo Spirito, Moganazzi and Feudo di Mezzo – one on the eastern side, Contrada Salice, and one on the southern side in Biancavilla, in the sub-zone of Montalto.
Since the first harvest in 2002, we vinify the grapes and bottle the wines of the Contradas separately: the first company aiming to express the multifaceted virtues of Etna in their purity.
All the owned vineyards located on the north side of Etna are located in the municipalities of Castiglione di Sicilia and Randazzo. More precisely between 600 and 1000 meters above sea level in the hilly belt that extends between the areas of Solicchiata and Randazzo, traditionally recognized as the very finest of the entire appellation for Nerello Mascalese.
If one finds the analogy between the Etna and Burgundy acceptable, then these slopes would undoubtedly be the Côte d’Or of the Etna. In 2005, as a member of the board of directors of the Consorzio di Tutela Etna D.O.C., Tenuta delle Terre Nere began its crusade to formalize the definition of historical sub-areas at ministerial level. This is to allow what the statute of the D.O.C. Etna already provided for since 1968 in art. 7: namely, that the wines of Etna could rightfully enrich their labels with the crus that so powerfully characterize their identity. This right was then undermined by a paragraph of a 1991 Ministerial Decree. In 2012 the Ministry of Agriculture approved our zoning of the most important Etna municipalities, a division operated by reconstructing the boundaries of the historic Contradas. And here we must thank the work of colleagues who wanted to believe in the importance of a conquest that I have no hesitation in defining the achievement of historic significance for the appellation. Not only has it reinstated and classified identities that had traditionally been accepted for centuries. It has laid the foundations upon which future generations, strong of a deeper experience, may define and circumscribe still more complex subdivisions, breaking down the just established crus into fractions whose boundaries we can sometimes already gleam. And sooner or later we will also come to identify and classify a qualitative hierarchy to which tradition, albeit imprecisely, testifies. Just as Burgundy can proudly display its tantalizing variations of Pinot Noir, so the Etna will now be able to offer the subtle nuances of its Nerello Mascalese. And here I wish to graciously thank the colleagues and friends that stood behind us, and with their support, were instrumental to the achievement. Important results are already easily seen, as virtually every newly established estate proudly bears its crus on their labels. 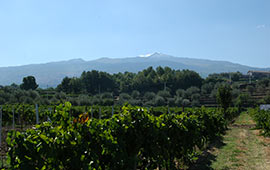 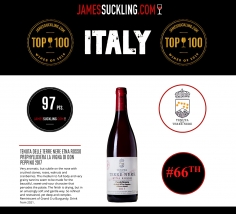 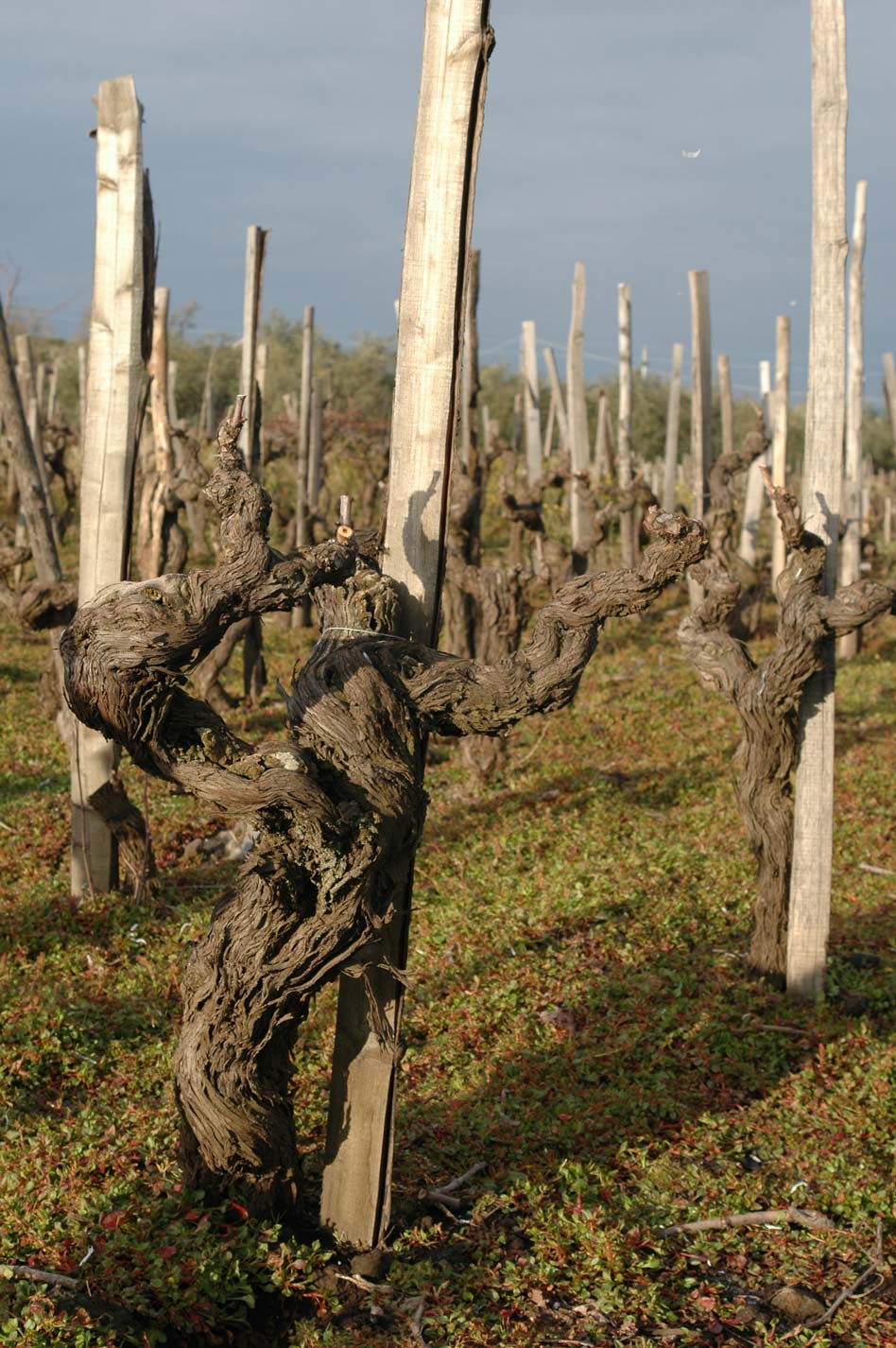 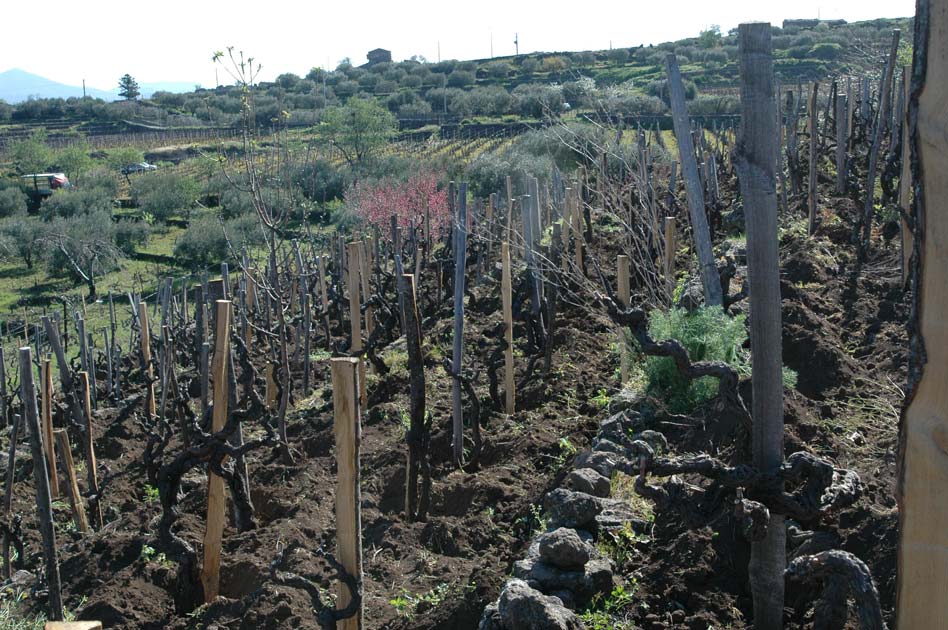 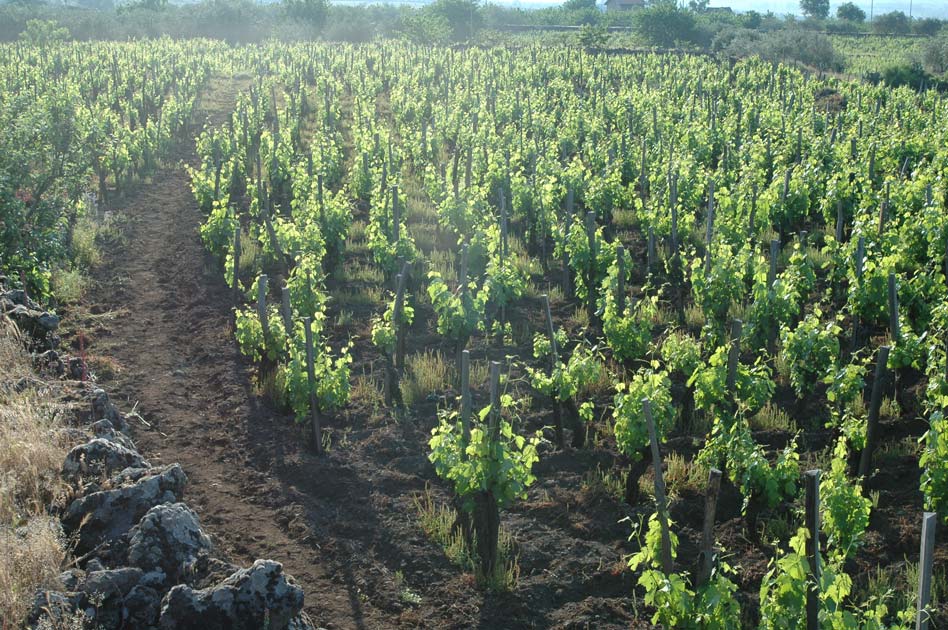 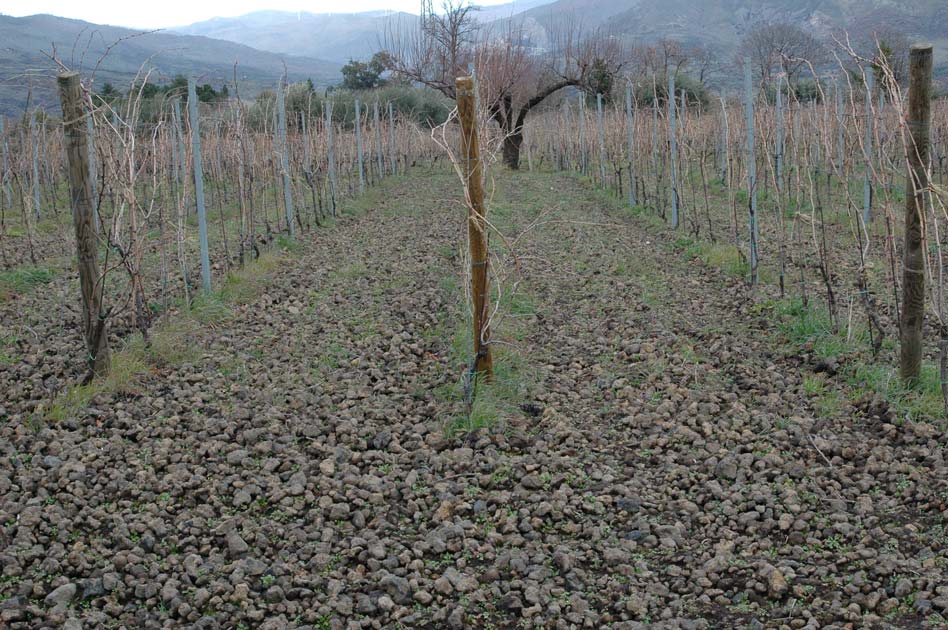